Race hots up for Vilhena 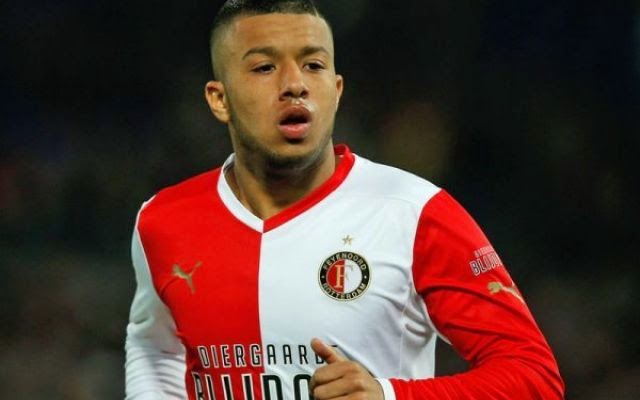 
In fact according to Tuttosport Torino have informed Mino Raiola of their desires.

The 20 year old has been a super performer for the Stadium club who have done well both in Europe and are currently third in Eredivisie.

A figure of £ 8million has been suggested for Feyenoord to let go of the Netherlands youth international.

Should the midfielder choose Saints he would be reunited with his former manager Ronald Koeman who was his coach till the end of last season.

Since making his debut Vilhena has played 96 games for the club scoring 10 goals.