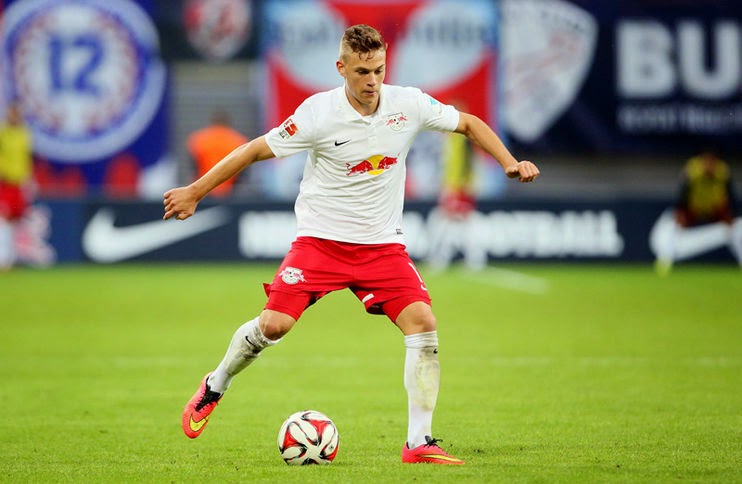 
The German Champions paid seven million Euros for the services of 19 year old.

This is what Stevens said about the whole affair to TZ "It's quite a lot of money for a player who has not played in the Bundesliga.”

"I like to make better young players and bring it to a higher level; I also would have liked to work with
Kimmich."

Kimmich has signed a contract till 2020 at the Allianz Arena and will immediately be loaned out to RB
Leipzig.