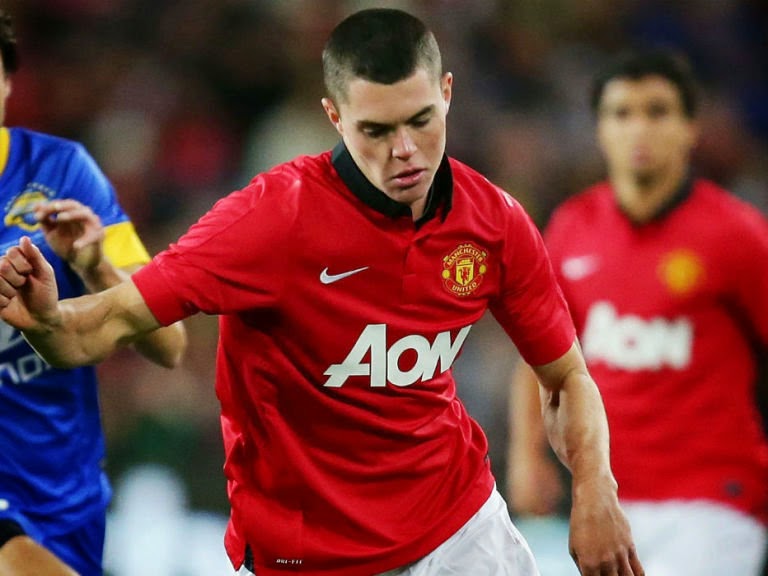 Keane's loan deal at Turf Moor expires this month and Dyche admits he wants to keep the defender at the club for the long term.

"We are looking at that situation, it's been ongoing since he came here, so that's an ongoing thing for us," said Dyche.

"We will wait and see and have a discussion with him and Manchester United.

"There are a couple of things in the offing but it depends how they go."

Keane has spent the majority of his Old Trafford career out on loan with the likes of Leicester City, Derby County and Blackburn Rovers.

Having joined Burnley on the transfer deadline day in the summer, Keane has featured 10 times for the promoted side and he looks certain his stay a longer one.

Burnley have also confirmed that defender Kevin Long has signed a new deal at Turf Moor, although will miss the remainder of the season after going off injured against Newcastle United on New Years Day.