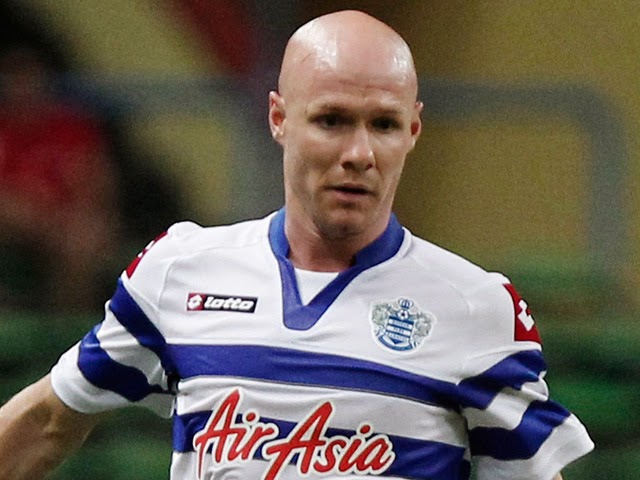 
Johnson signed for Palace after he left their London rivals Queens Park Rangers at the end of the 2013/14 season.

After featuring just once, against Newcastle in the Capital One Cup, he has been allowed to leave Selhurst Park and find a new club.

Johnson said: "It was great to be back at the Palace, if only for a short time, and I wish everyone at the club and those great supporters every success for the rest of the season."

The club said: "We would like to thank Andrew for his efforts during his return to the club and wish him all the best for the future."

Johnson will be remembered more at Palace for his first stint at the club, where he scored 85 goals in just over 150 appearances for the club.

He left the club for Everton in 2006 and also won eight England caps during his career.

Crystal Palace themselves have been linked with a move for Liverpool striker Rickie Lambert this morning, as the club up their search for a center forward.