Van Ginkel to return to Chelsea 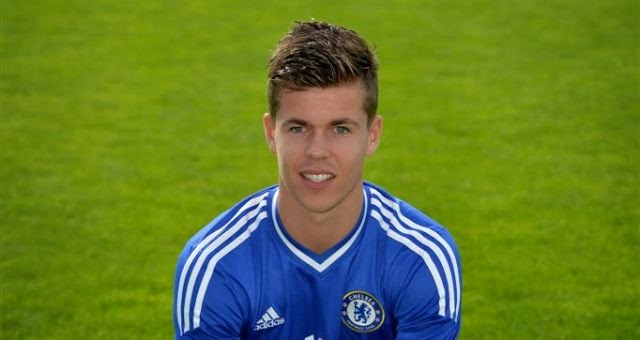 
The midfielder has made only two appearances for the Rossoneri this season having arrived at San Siro on loan till the end of the season.

Injuries have also not helped the 22 year old either much like at Chelsea last season where he only played four games thanks to an anterior cruciate ligament injury.

The former Vitesse man becomes the second Chelsea player to be moved on by the Diavolo after Fernando Torres was sent to Atletico Madrid.