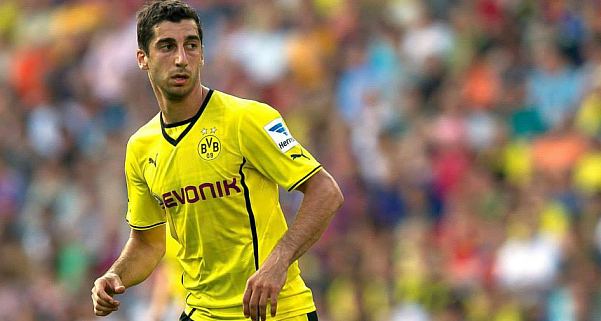 
Mkhitaryan has been linked with a move to Bianconeri and now his agent Mino Raiola has come out and said that he could possibly move to Serie A.

This is what Raiola told Radio Anch’io Sport, “He’s an extraordinary footballer, on both a technical and professional level,”

“He grew up in Armenia, then moved to Shakhtar Donetsk. He can create assists and goals, he’s useful to a team.

“He’s suitable for Juve, he can be part of one of the top 10 teams in the world. However, it’s difficult to see Borussia Dortmund letting him go, but he could bring something extra to the Italian League.

Juventus also face Borussia Dortmund in the knock out round of the Champions League in February.