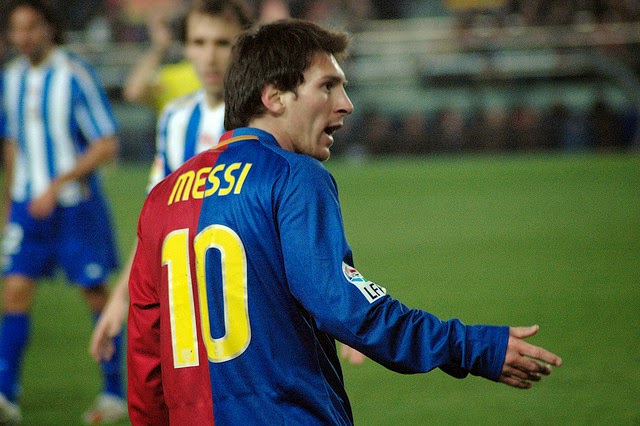 
Earlier reports had suggested that he wanted the manager removed and he was also linked with a move to the Premier League.

This is what the 27 year old said to Barca TV after his side’s 3-1 win over Atletico Madrid, “It’s not good for people to look for rivalry between myself and Luis Enrique because there isn’t any,”

“I didn’t throw my toys out the pram because that alone would hurt [the club].

“I’ve heard it all. I never wanted to deny anything until now. It’s been said many times that I pushed out lots of people: Eto’o, Ibrahimovic, Bojan, Guardiola …

“This time it didn’t come from Madrid, like it usually does. It came from here.

“I’ve heard people say many things about me before and portray me as if I’m the one running the club.

“I’ve never demanded anything to stay because I have no intention of leaving.


“I heard that my father had spoken with Chelsea and Manchester City... it’s all lies.”