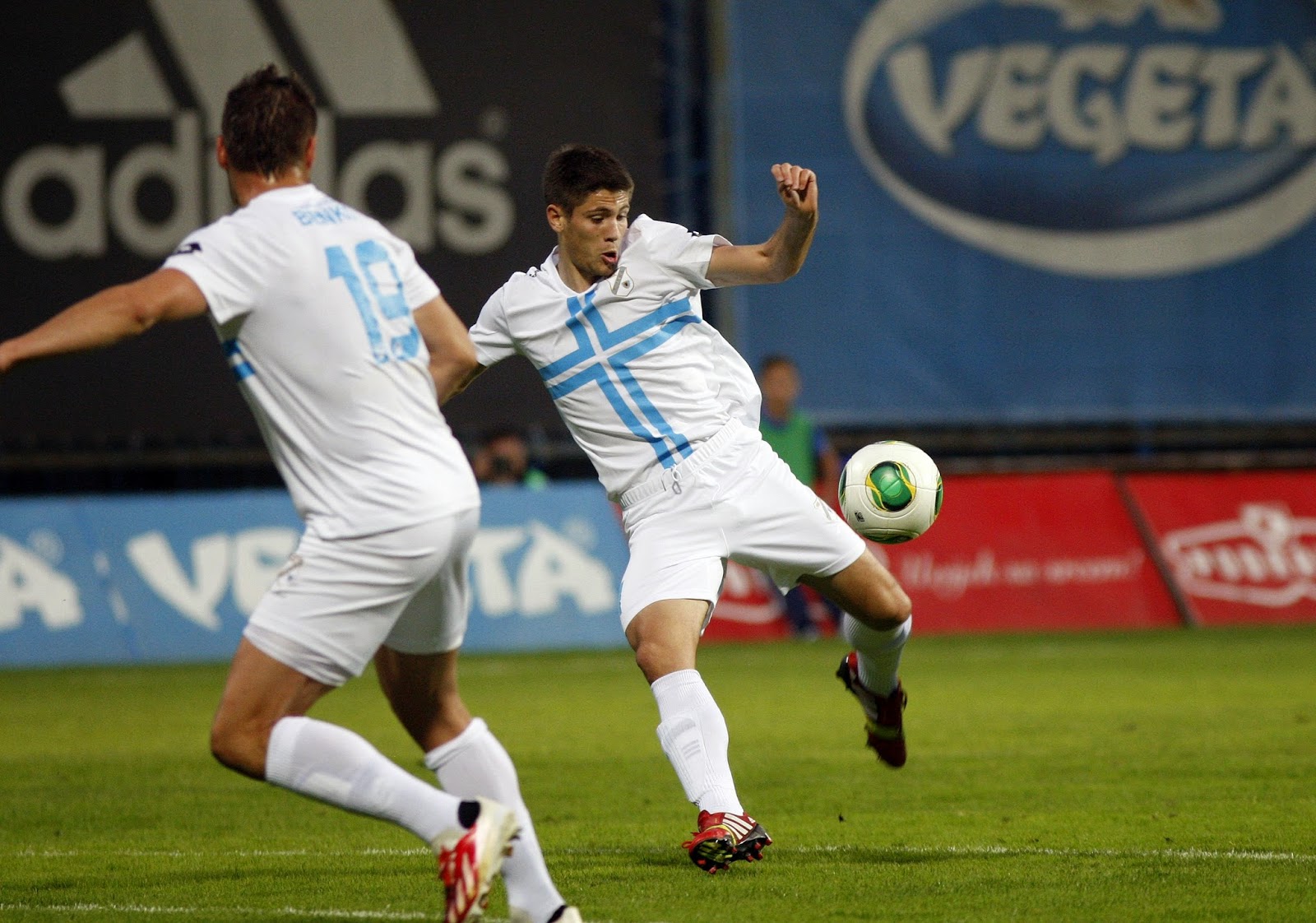 The Croatian has been in top form for his club, having already notched up an impressive tally of 28 goals in 22 games this season.

According to The Star, the Foxes have made an opening bid of around £7.9m for the talented forward.

But the British media have definitely crossed the possibility that Kramarić go into a rescue mission of Leicester.

"Leicester's offer was rejected," the Daily Mail reports. Andrej Kramaric after yesterday's derby at Maksimir did not want to comment at an offer from Leicester.

"I do not know. I'll pretend that I do not know anything, "said Kramaric after the match against Dinamo. From the island's clubs are bitten Chelsea and Tottenham, but the actual numbers had not been.