Wilshere out of Anderlecht clash

Wilshere out of Anderlecht clash 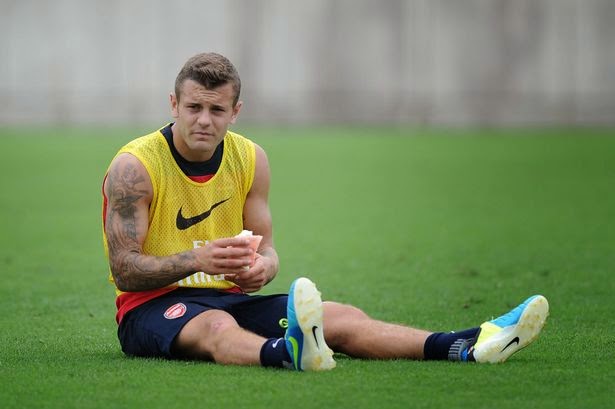 Wilshere missed the weekend win over Burnley due to the same illness and Wenger has opted not to rush the England international back.

Aaron Ramsey has also recently suffered with an illness, however featured off the bench in 3-0 win on Saturday and is in contention to start.

“We have nobody else sick other than Aaron Ramsey last week and Jack Wilshere now,” Wenger told reporters.

“The squad exactly the same as the one which played Burnley.

“We are at home and we have an opportunity to win the game. We are on a good run and we want to take advantage of that.

We respect Anderlecht because they gave us a tough game. We had a little bit of a miraculous win because we needed to go till the last minute.

“We have been warned. We have learned a lot from the first game and we want to win at the Emirates now.

“We had a lot of long-term injuries but they are all slowly getting better. We are near the end of the tunnel.”

Arsenal narrowly avoided an embarrassing defeat in Belgium earlier in the group stage, with Kieran Gibbs and Lukas Podolski scoring late on to earn an undeserved win.

Another victory would almost certainly see the Gunners qualify for the last 16 of the Champions League.