Van Persie is past his best?

Van Persie is past his best? 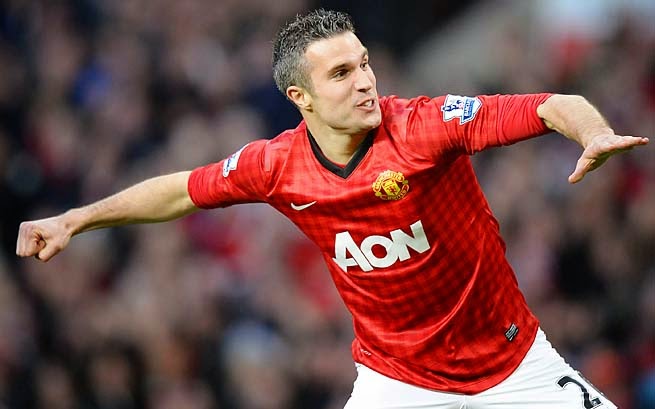 Former Southampton striker Matt le Tissier believes Manchester United striker Robin van Persie is past his prime, and his form will only decline in the future

The Netherlands captain has looked lacklustre for club and country so far this season, and was substituted ten minutes before the end of the Manchester derby on Sunday, with his side still trailing 1-0.

Speaking to Sky Sports, Matt le Tissier spoke of the strikers form, and believes he is no longer the player he has been over the past few seasons.

Le Tissier said, “It is a bit of a struggle for van Persie. I am not sure he is not feeling uncomfortable at the amount of great talent that is around him.

“He always seemed to thrive when he was the main man. At the moment he is nowhere near that.”

“He is not finding his form and maybe he might be at that point in his career where he has gone just past his best and he is on his way down a little bit.”

“It gets highlighted when you are playing in such a high-profile team. If you are not doing it, you should come in for some stick.”

Van Persie has scored three goals in eight appearances for Manchester United this season, while his form at international level has also come under fierce criticism with many believing Klaas jan Huntelaar should be the Oranje’s number nine.