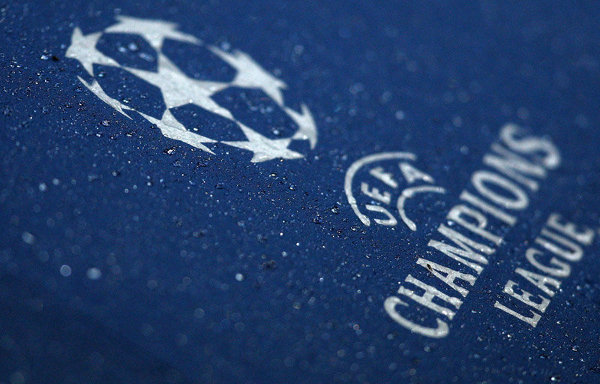 After last night played eight games in the Champions League with a lot of goals, we hope that tonight will be also very exciting at the fields across Europe

All four sides in Group A have three points, with all the sides having won their home games to date.

Atletico Madrid bounced back from a defeat at Olympiakos by overcoming the Italian champions Juventus last time.

Last seasons runners-up will fancy their chances at home to the tournament debutants Malmo on Wednesday.

Olympiakos missed a real chance to go clear in the loss and need a positive result at home to Juventus.

Juventus were narrowly beaten away to Atletico and having failed to qualify from the group last season they will want to improve.

Undoubtedly all eyes will be on Liverpool’s home clash with Real Madrid in Group B.

Madrid sit clear at the top following back to back victories, whilst Liverpool need a result, having slipped up in Basel.

Gareth Bale will miss the clash through injury, whilst the maligned Mario Balotelli looks set to lead the line for Liverpool.

Elsewhere in the group, FC Basel will be looking to claim six points from their double header with the Bulgarian side PFC Ludogorets.

Ludogorets certainly have done themselves justice to date, losing by the odd goal to both Liverpool and Real Madrid.

The Bulgarian debutants will fancy their chances against FC Basel, who are on paper the third best side in the group.

Benfica have reached the last two Europa League finals and following a poor start to their Champions League campaign, they could even miss out on Europe’s second competition.

Defeats at home to Zenit St. Petersburg and away to Bayer Leverkusen has left Jorge Jesus’s side with work to do.

They travel to A.S Monaco on Wednesday, who are yet to concede a goal in this seasons competition.

Zenit St. Petersburg have made an excellent start to the season both domestically and in Europe.

An away fixture to Bayer Leverkusen will be a challenge for Andre Villas-Boas’s men, with the German’s third in the group.

Leverkusen needed the win against Benfica last time out and they will look to replicate that showing on Wednesday.
Group D

Arsenal need a result from their trip to Belgium on Wednesday against an Anderlecht side who also need the points.

Damien Martinez will start in goal for the Gunners, with their first two keepers out through suspension and injury.

Anderlecht were easily beaten at home by Borussia Dortmund last time out and will need to improve.

Dortmund have six points from six in the Champions League, in complete contrast to their awful Bundesliga form.

An away match against Galatasaray will be difficult, despite the poor start to the competition by the Turkish side.

Cesare Prandelli’s men were embarrassed at the Emirates, after a disappointing draw at home to Anderlecht in their opener.
at 3:08 AM
Email ThisBlogThis!Share to TwitterShare to FacebookShare to Pinterest
Labels: Champions League, UEFA Champions League