PSV captain not satisfied with Europa League win over Estoril

PSV captain not satisfied with Europa League win over Estoril 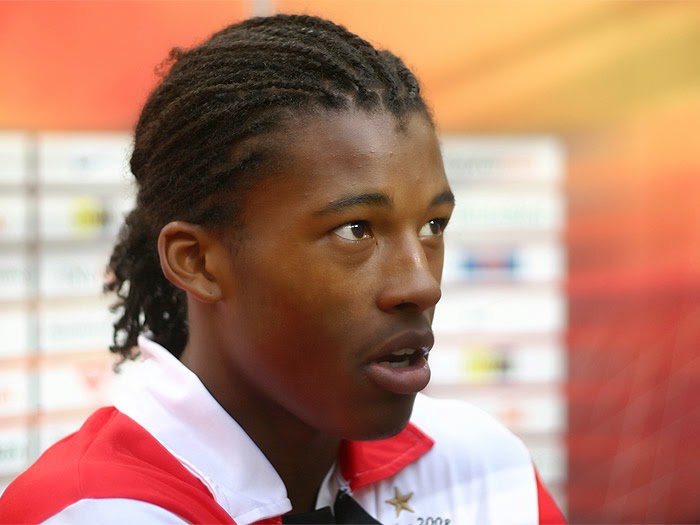 
The Eindhoven side totally dominated the first half against the Portuguese side but only had Luuk de Jong’s penalty to show for their efforts, and the slender lead allowed Estoril to come back into the game in the second half.

Speaking to UEFA.com, Wijnaldum believes his team were too sloppy in the possession, but they are relieved to get off to a winning start with tougher ties to come against Panithinaikos and Dinamo Moscow.

Wijnaldum said, “We started really brightly but faded, and ironically we scored at a time when we weren’t playing that well. Overall we forgot to reward ourselves for the dominance we showed. We also made things unnecessarily difficult for ourselves by being sloppy in possession and loose in our passing. In the second half we simply didn’t reach the level we expect of ourselves.”

“It’s always a mystery why things don’t go as well as you want. I don’t think it’s down to a lack of concentration – the boys are always fully focused on the match. Whatever happens we always strive to be at our best. However, we got the three points, which was our goal, so we’re definitely pleased about that.”