There are known city hosts of the European Championships 2020

There are known city hosts of the Euro 2020 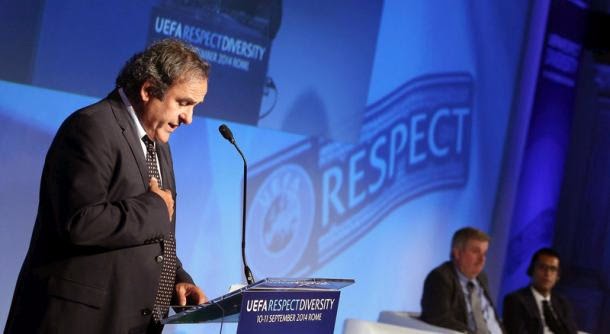 
Grand Final and Semifinal match Euro 2020 will be played in London, and is a great honor to host three group stage matches and one quarterfinal match got the capital of Azerbaijan, Baku.

at 5:29 AM
Email ThisBlogThis!Share to TwitterShare to FacebookShare to Pinterest
Labels: Euro 2020, European Championship, UEFA