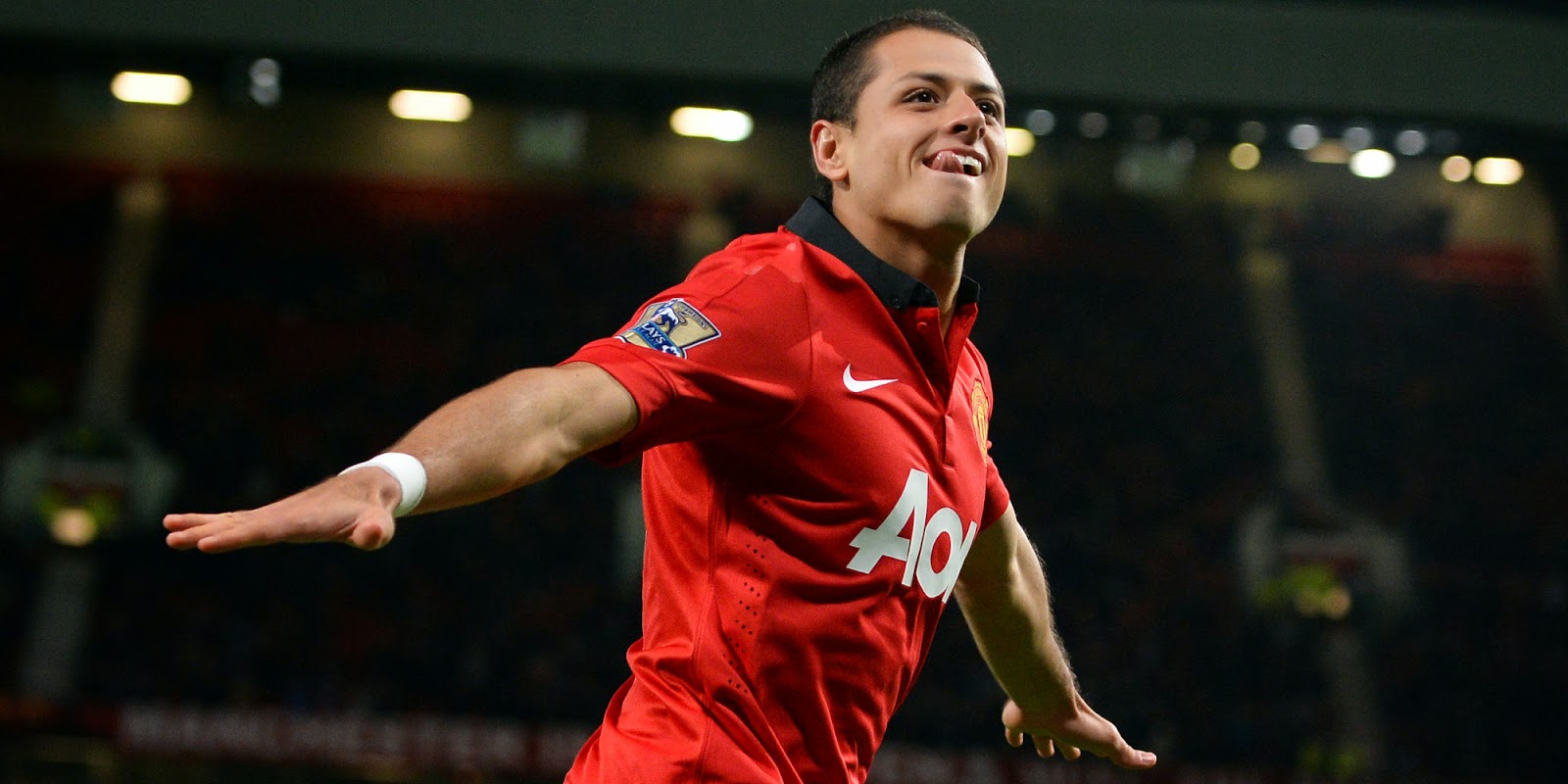 The Champions League holders have the option to sign the player on a permanent deal at the end of his year long loan.

Hernandez joined Manchester United in 2010 and had an immediate impact, scoring 20 goals in his first season at the club, as they won the Premier League title.

Hernandez will battle it out with Karim Benzema to lead the line for Real Madrid, with United themselves on the verge of adding Radamel Falcao on loan.

Falcao was heavily linked with a similar move to Madrid, however instead will turn out at Old Trafford as soon as his deal is complete.