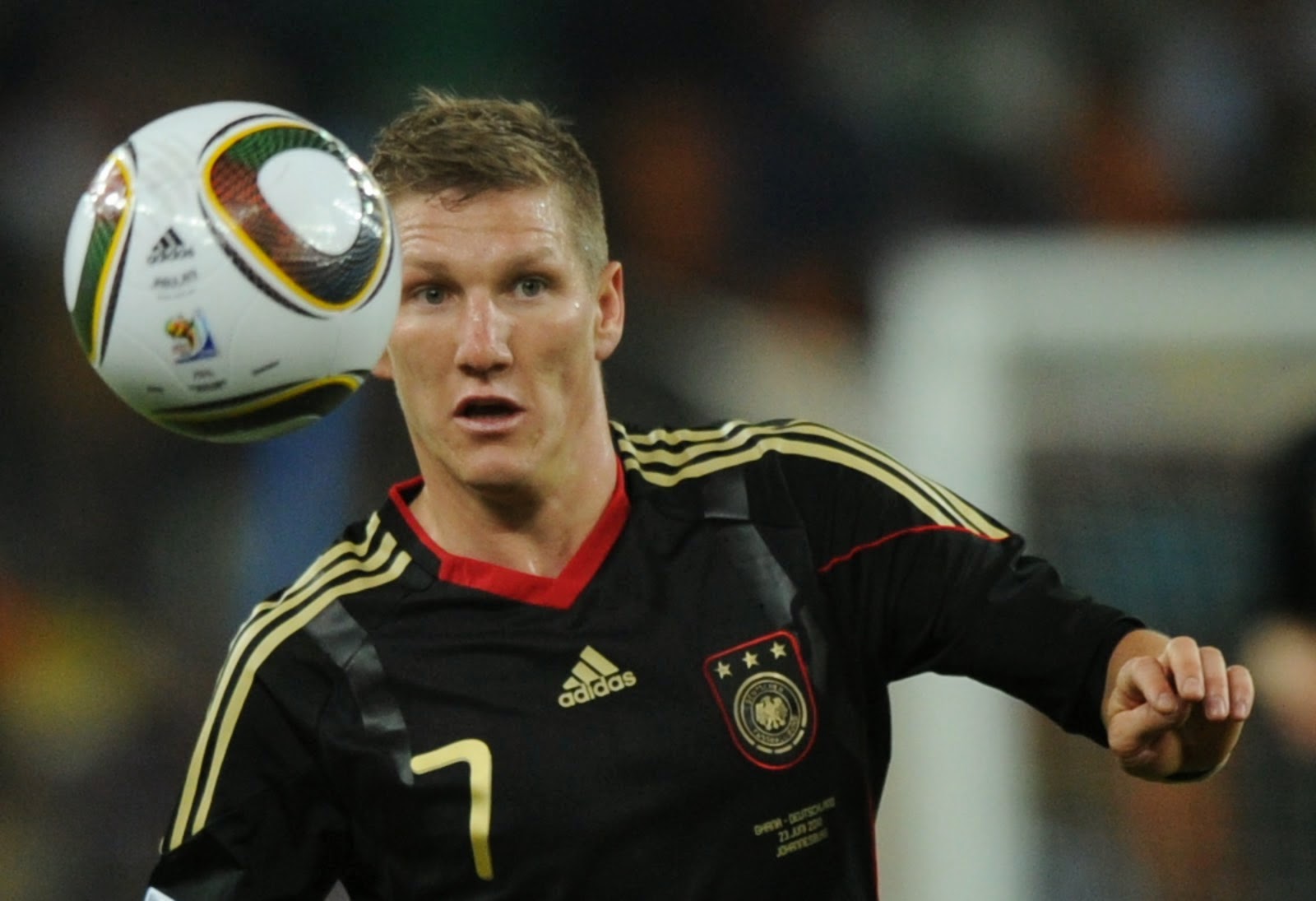 Bastian Schweinsteiger has been confirmed as the new captain of the German national team, succeeding Philipp Lahm

Lahm retired from international duty after Germany won the 2014 World Cup, along with the influential pair of Per Mertesacker and Miroslav Klose.

Schweinsteiger has been chosen by manager Joachim Low to become the new captain “for the next two years”, although he won’t feature in a repeat of the World Cup final against Argentina on Wednesday.

“I know I can always rely on him,” Low said. “Just look at the World Cup final and how important he was.

“He has an immense level of experience and a high degree of acceptance within the team and from the coaches.

“He’s a great communicator and that’s important for the players.

“I know he’s injured now, but it’s not so bad that he’ll be out for months.

“I trust him unreservedly. He has the big aim of winning Euro 2016 and I felt that he is still very ambitious.”

Low shares that ambition, saying he already has his sights set on glory in France.

“Our next big aim after winning the World Cup has got to be the final in Paris and the journey there starts on Sunday with the game against Scotland,” he said.

“We’ve always got to aim to get better, you can’t just stand still. We will be facing sides even more motivated against us now.

“We’ve got some new players who we will try to integrate and the aim has always got to be to get better and better. We know where we can still improve.”