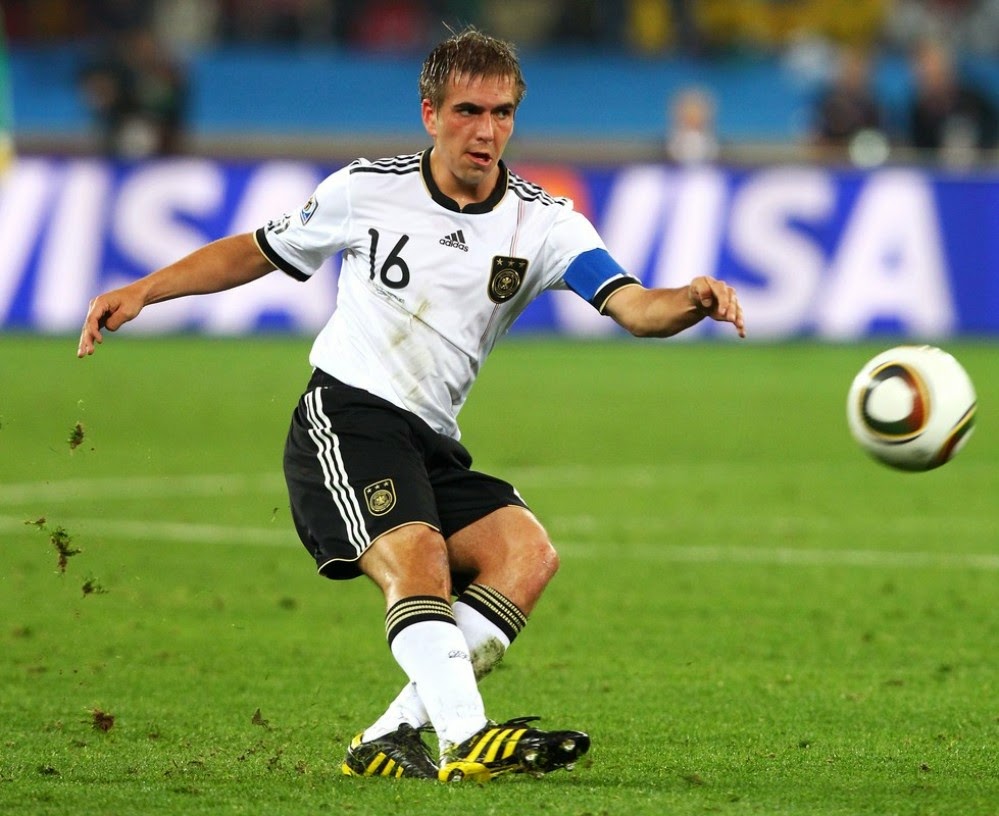 Lahm captained his nation to success in Brazil this summer, however it will be his last competition for Germany having opted to end his international career.

Mario Gotze scored the only goal as Germany beat Argentina 1-0 in last Sunday's World Cup final, meaning the 30-year-old bows out in the best possible manor.

Lahm finishes his international career with 113 caps and five goals, having made ​​his debut for Germany in the 2004th

"This is the right time," said Lahm to the agency SID. The defender-come-midfielder said he had been pondering the decision over the past season. "I decided that the World Cup in Brazil would be my last tournament."