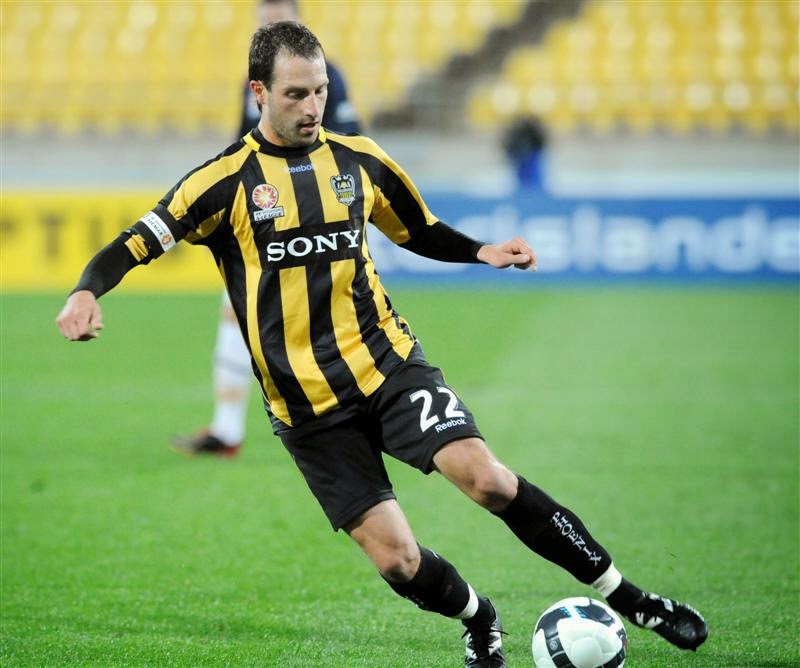 The 32-year-old joined the A-League club in 2008 and has since made ​​150 appearances in the yellow and black jersey.

The decision to stay in the capital was an easy one for Durante.

"There have been some great times and some difficult periods but I have taken something from every experience and loved my time at the Phoenix," Durante said.

Durante joined the Phoenix after winning the 2007 A-League grand final with the Newcastle Jets and has never regretted the decision.

"It was a big decision but the club made ​​me feel wanted and I have been fortunate enough to play with some great people," he said.

"No way did I ever think moving to Wellington would see me playing international football," he said.

"I thought my chances of doing that had gone after I was picked for the Socceroos in an Asian Cup qualifier against Indonesia.