Official: Michu one year in Napoli

Official: Michu one year in Napoli 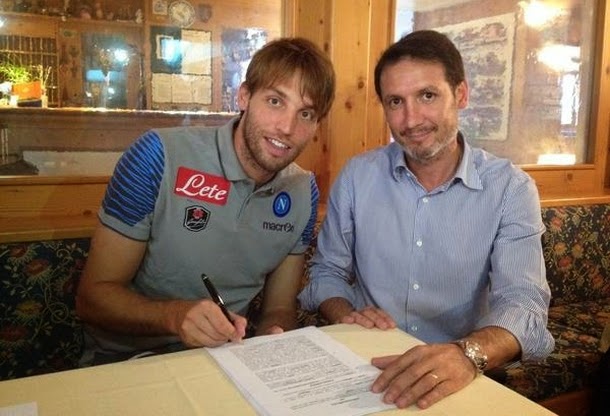 Swansea City forward Michu has joined the Serie A side Napoli, according to their club president Aurelio De Laurentiis.

News broke that the two clubs were in negotiations last month, however a deal has finally been agreed.

De Laurentiis finally confirmed the transfer had been completed earlier today, with the deal a year long loan.

There is a clause in the contract that can see Napoli make the move a permanent one at the end of the 2014/15 season.

"Welcome to Michu," the Stadio San Paolo chief wrote on his Twitter, with his message being retweeted by the club's official account.

Injuries plagued his second campaign and the Spanish forward started just 15 games, and a move to Napoli was too good to turn down.