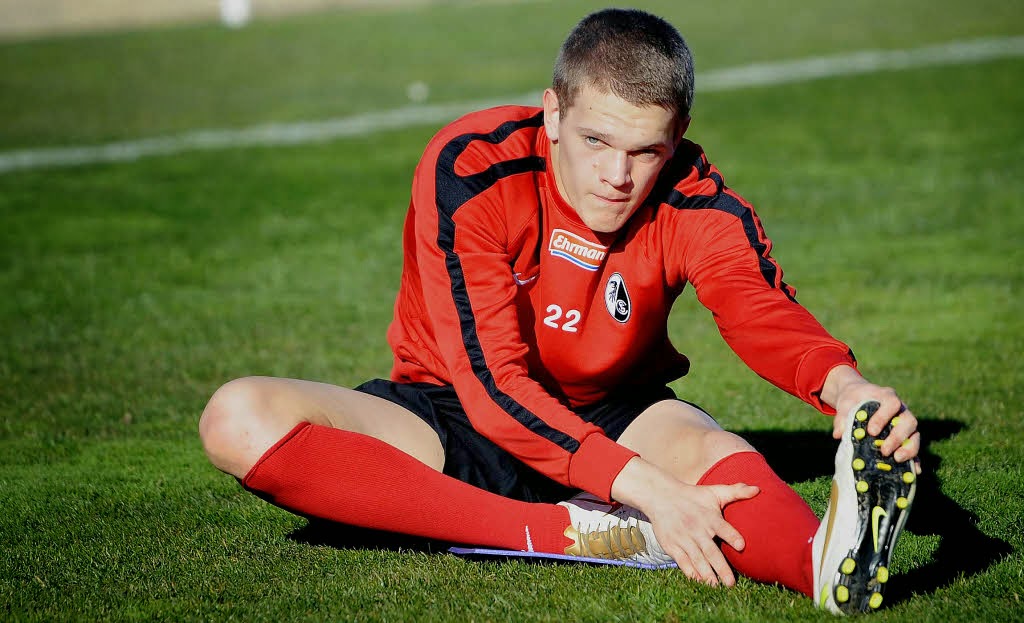 The 20-year-old was part of Germany's World Cup winning squad, although the youngster did not feature.

Ginther signs a five year contract with Jurgen Klopp's side, who beat off reported interest from Arsenal.

"Matthias is a technically strong and versatile top German talent who has always enjoyed a high degree of interest from us," said Dortmund's director of sport Michael Zorc.

"We're pleased and also a bit proud that he made ​​it clear so soon and so emphatically that he wanted to move to Borussia Dortmund.

"We are playing in three competitions, are very ambitious and have made a conscious decision to go into the season with four strong central defenders."

For Ginter, the move is something he had longed for his whole life.

"Today, I'm fulfilling a childhood dream," he said. "I was always a huge fan of Dortmund and now I am getting the chance to wear the shirt of my favorite club.

"I would like to take the next step of my sporting development in Dortmund and I'm already looking forward to the amazing atmosphere in the Signal Iduna Park and being able to be part of this wonderful team after my post-World Cup holiday.

"I have only seen and heard positive things about this club."

With Nevan Subotic missing the majority of last season through injury, he will provide competition to the Serbian and Mats Hummels.