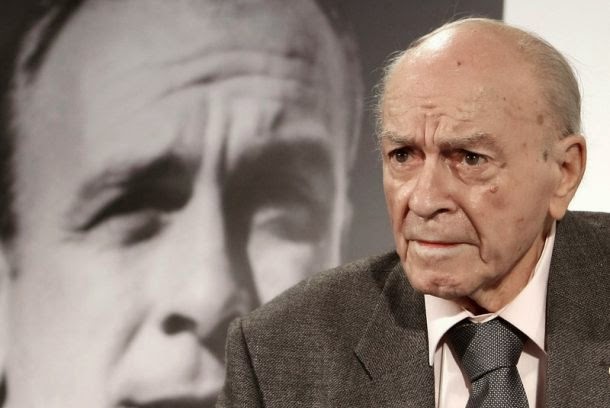 Honorary President of the Royal Club at the hospital was situated from Saturday, when he suffered a massive heart attack near the stadium Santiago Bernabeu, and after two days in the hospital, his heart could not handle it, and is today passed away.

Real Madrid Legend has performed for the King from 1953rd to 1964th year during the biggest success of the club. He scored 216 goals for Real, which he later led from the bench.

Di Stefano is considered one of the greatest football players of all time, and the 2000th year was named honorary president of Real Madrid.