Arsenal could include Campbell and Jenkinson in bid for Mathieu Debuchy

Arsenal could include Campbell and Jenkinson in bid for Mathieu Debuchy 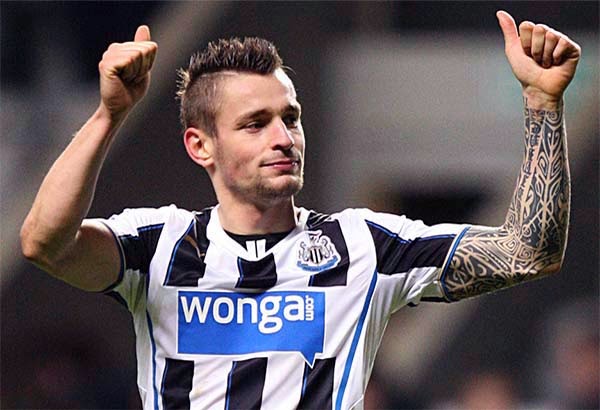 The Evening Chronicle reported that the Costa Rica international is likely to be loaned out this summer but Arsenal sources say that he could be inserted into any potential package for the French full-back.

The 22-year-old has also interested Manchester United, Everton and Southampton this summer.

The Gunners may also involve including Carl Jenkinson in the deal but it remains to be seen whether Newcastle demand a cash only deal.