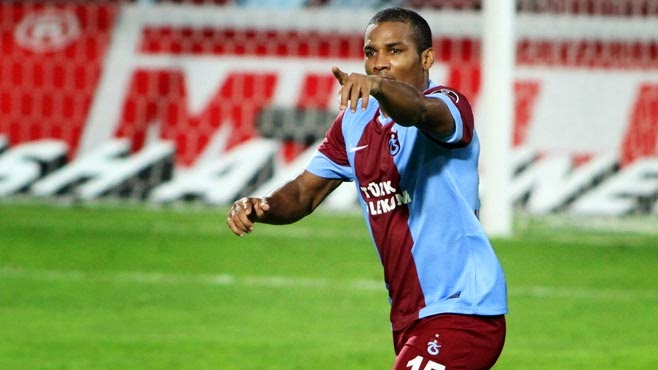 Malouda joined Trabzonspor last year on a free transfer but has failed to settle into life in Trabzon.

The 34-year-old midfielder has one year remaining on his contract with the Black Sea based club.

Both New York City FC and New York Red Bulls are expected to make an offer in the region of €1 million for the former French international.