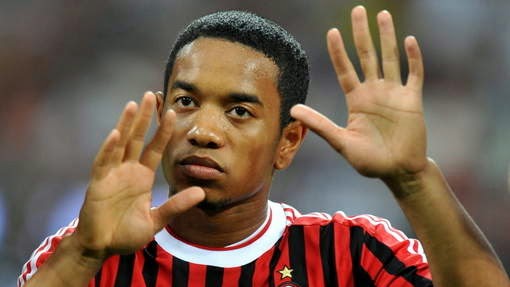 The Giallorossi were looking for a left sided defender and have won the race for the 28 year old after the Rossoneri failed to offer him a new deal. The capital club were also interested in signing the player back in 2007 too.

Emanuelson joined Milan from Ajax in 2011 for an initial fee of € 1.7 million rising to € 2.5 million and made ​​75 Serie A appearances for the club. He also enjoyed a loan spell at Premier League club Fulham in the 2012-13 season.

The 17 times capped Dutch international is expected to sign a three year contract at the Stadio Olimpico.

at 7:18 AM
Email ThisBlogThis!Share to TwitterShare to FacebookShare to Pinterest
Labels: AC Milan, AS Roma, Emauelson, Football rumors, Serie A