Honda got what he wanted from Milan

Honda got what he wanted from Milan 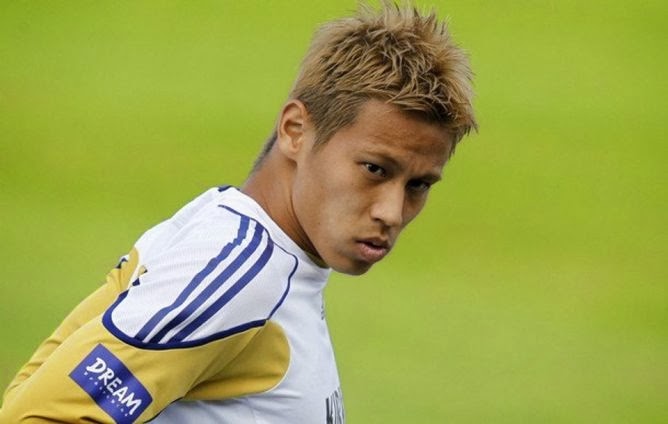 Keisuke Honda, the Japanese national team and a member of CSKA Moscow, from January will be performing for the Italian Milan


That news was confirmed by Adriano Galliani, vice president and executive director of the club.

Galliani said that the Japanese had one wish, what it is and filled. Honda is in talks sought jersey with number ten and signed a contract for three and a half years with the Rossoneri.

"Honda wanted jersey with number ten and we have this wish fulfilled. He's a great player, who has so far always been very good. Now he is in Japan and will join us on December 30 when his contract expires with CSKA" said Galliani.