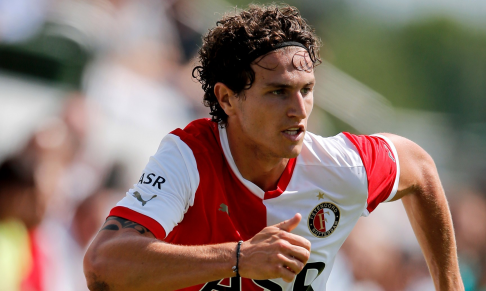 The 24-year-old right sided defender, currently on international duty with the Netherlands, has been told he can leave Feyenoord for a reported 8.5 million Euros.

Janmaat has impressed at the World Cup tournament, with the Dutch proving to have one of the most water tight defences at the event. The Dutchman is extremely highly rated by coach Van Gaal.

Man Utd were amongst the teams believed to have been considering a move for Janmaat, with new manager Louis Van Gaal set to go through his international squad for new players to bring to Old Trafford.

Janmaat, who joined Feyenoord in 2012, had spells with ADO Den Haag and Heerenveen prior to his move and has appeared 19 times for the national side to date.