Shaqiri on the way to Milano? 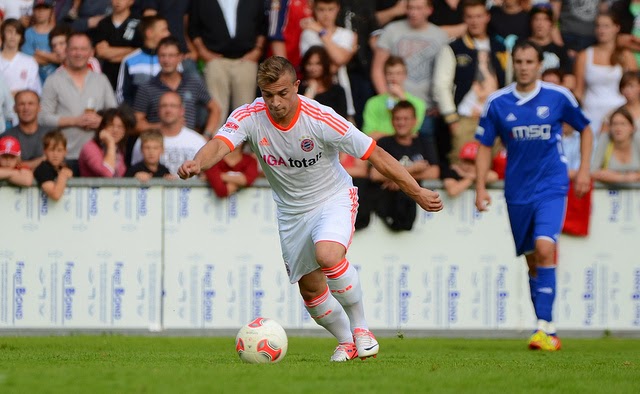 
Wing football player who in ranks of Bavarians arrived from Basel is on exit door, and in the race for him between Liverpool and Inter, according to the Bild, won the Italian giant.

Xherdan Shaqiri today did not appeared on training club with Allianz-Arena, which is German magazine made the conclusion that the Swiss already on the road to Milan.

The Swiss national team member has arrived in Bayern for 12 million euros, and valid contract is running out in the summer of 2016.