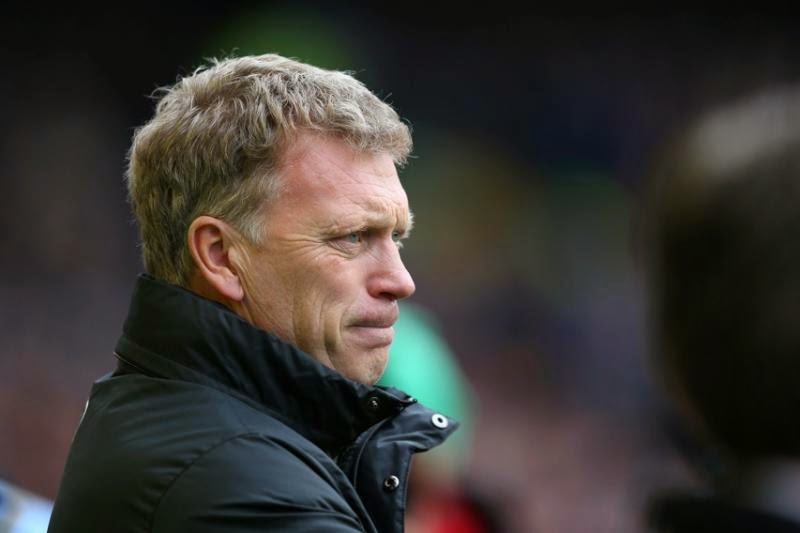 Speaking to DHA Aysal said, "We spoke with David Moyes and he is interested in coming to Galatasaray however he is not our main target.

"We are looking for a German manager, we are not in a rush and are waiting for the World Cup to end.

"Our first three targets are Hitzfeld, Low or Klinsmann."

Galatasaray are looking for a new manager after the departure of former Manchester City boss Roberto Mancini.

Galatasaray have been managed by a Scottish coach before, Graeme Souness took aver at the Turkish club in 1995 and went onto become a club legend winning the Turkish Cup as well as the Super Cup.

Moyes is reported to have had seven job offers since leaving United and claims to have rejected all of them.