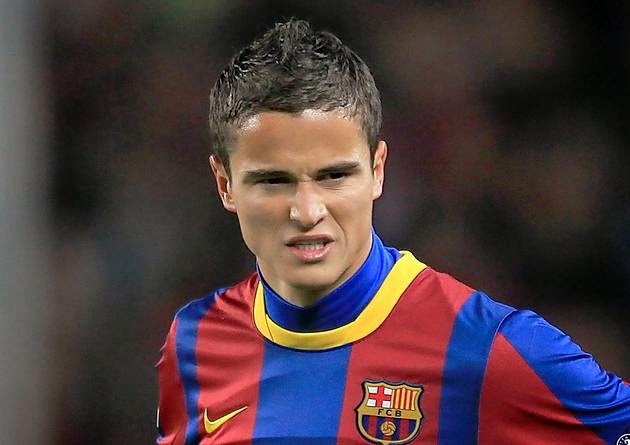 Voetbal International are reporting Marseille has Afellay on their transfer list, and have set aside € 2 million euros aside for the Dutch midfielder, who has fallen out of favor in Barcelona.

However the player's agent Rob Jansen has stated to VI that he or Barcelona are yet to receive an offer for the 28-year-old, who prefers a stay in Spain.

Jansen said, "The rumor is known with me and Barcelona, but we have not spoken Olympique themselves. So Ibrahim is not going to Marseille."

"We are working on a solution. If we have reached an agreement with a club then you will hear it."

Afellay, who only made ​​two appearances for Barcelona last season after an injury hit campaign, has also been linked with a move to Sevilla this summer.