Bundesliga: Two derby in the first round

Bundesliga: Two derby in the first round 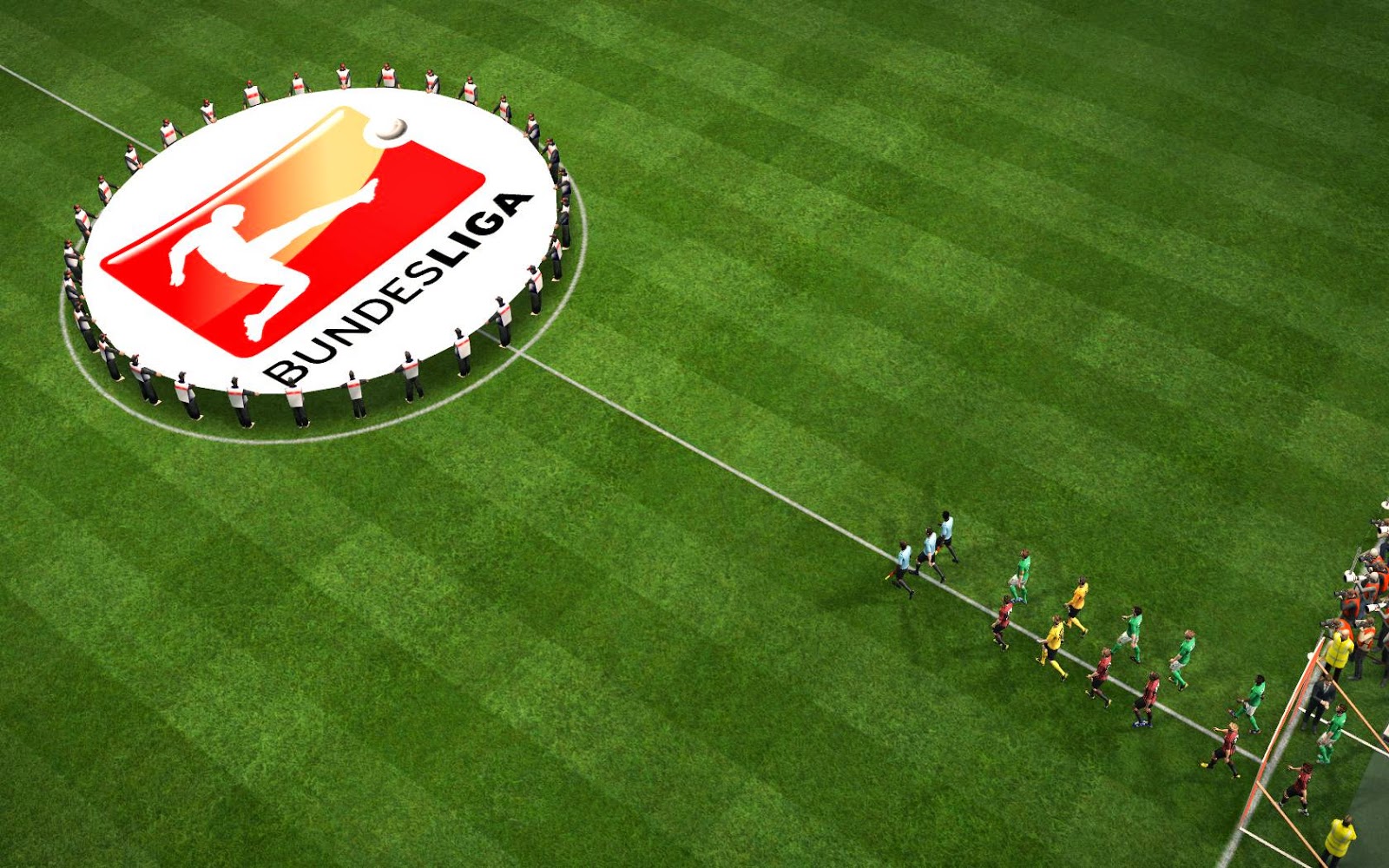 Bayern players will start in defense of the league title with home match against Wolfsburg, 22 August

Team Pep Guardiola last season, secured the title in record time, already on March 25. As huge favorite entering in a new edition of the Bundesliga where they will chase a record 25th crown in the club's history. Start against Wolves would not them supposed to be easy, but probably more serious opponents at the start has currently the biggest rival of Bayern Munich, Borussia Dortmund.

The current vice-champions will on their Westfalen to welcome Bayer Leverkusen. The first clash between Bayern and Dortmund is scheduled for October 31 in Munich, and return is April 4.

at 12:52 AM
Email ThisBlogThis!Share to TwitterShare to FacebookShare to Pinterest
Labels: Bayern Minchen, Borussia Dortmund, Bundesliga