The Dutch will travel to space if they win World Cup

The Dutch will travel to space if they win World Cup 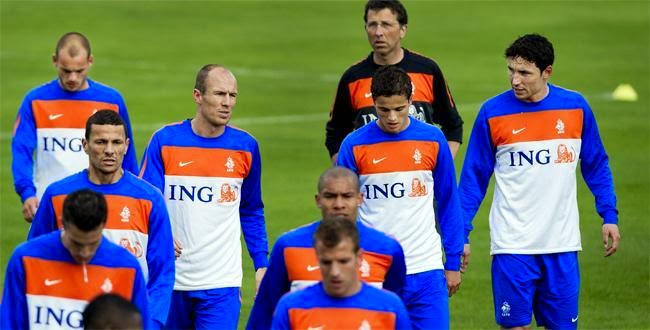 If overcome Mexico in the eighth-finals, the Dutch national team will travel into space

SXC is an agency that offers tourist visits to universe and its leadership has decided to reward this one visit to all members of the national team of the Netherlands if these would have won the World Championship in Brazil.

In the Dutch SXC Company are clearly motivated by 'flying' Robin van Persie after goal against Spain in the first round of Group B.

"As a Dutch company we are very proud of what the Dutch are doing in Brazil. Goal by Van Persie has forced us to do something special. If win the World Cup we will guide them to 103 kilometers from the earth," said SXC co-founder Michiel Mol.

Otherwise, the first commercial flights this company will organize next year, and one such trip will cost 70,000 euros. The Dutch players have such a flight for free . They just have to - to be world champions.

We add to elect Louis van Gaal in the knockout rounds playing against Mexico. This meeting on the program on Sunday at 18 o'clock.