Rodgers: We wanted to catch up a goal difference, but we get too carried away

Rodgers: We wanted to catch up a goal difference, but we get too carried away 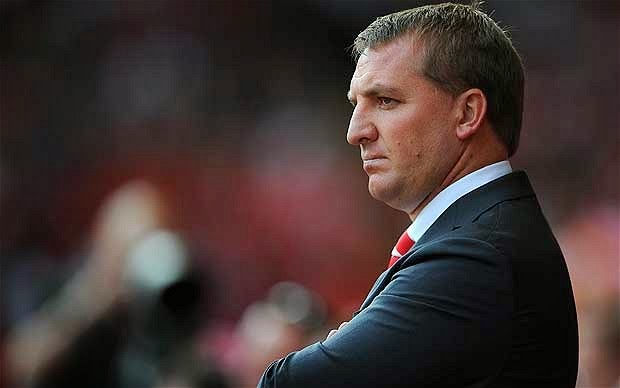 Liverpool manager Brendan Rodgers complained after the disappointing draw at Crystal Palace that his team too much longed for goals, which is in the end gambled away advantage of 3-0

Liverpool is most likely lost his chance after 24 years of waiting win his first premier league title. In the away game at Crystal Palace needed victory, and was on best way until the end of the 79th minute when they had a 3-0 advantage! However, Damien Delaney and Dwight Gayle with three goals broke Reds equal chance to fight for the title until the very end. Namely, if Manchester City wins and draws his last two home games, winning the championship.

Speaking to reporters after the game Rodgers is "blamed" too much desire of his players to reach the goal difference for Manchester City, which is the eve of the meeting had +9.

"We thought we could play in only one goal and compensate goal difference. But actually we should just win. We did not succeeded," said Rodgers, and continued:

"We played a perfect 78 minutes and we did everything we wanted and as we agreed. We played very well in defense, we controlled the ball and had the advantage of three goals. But then we got carried away.We thought that we can score a few more goal and then we defensively completely broke up," concluded the Welsh manager.

Liverpool is currently the leading team Premier league with one point more than Manchester City, who has a match less on their account. Reds until the end of the championship have one more, and the City two matches, from which for title they need four more points.