United breaks world record by signing a contract with Adidas

United breaks world record by signing a contract with Adidas 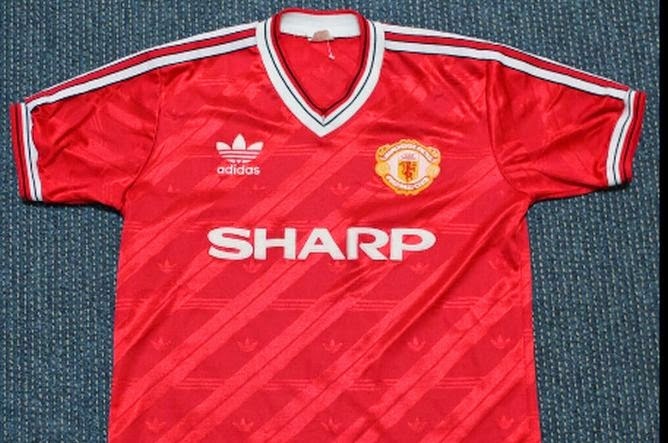 The Red Devils will according to English media is likely to sign a sponsorship deal with German giant-Adidas. In case of signature, and most likely it will United by season to cash in a whopping 60 million pounds.

It is well known that the United wearing Nike gear with which it has a contract until 2015. However, at this time Nike paid twice less than what gives Adidas, and will probably reach the end of cooperation.

Negotiations United and Adidas have entered the final phase.