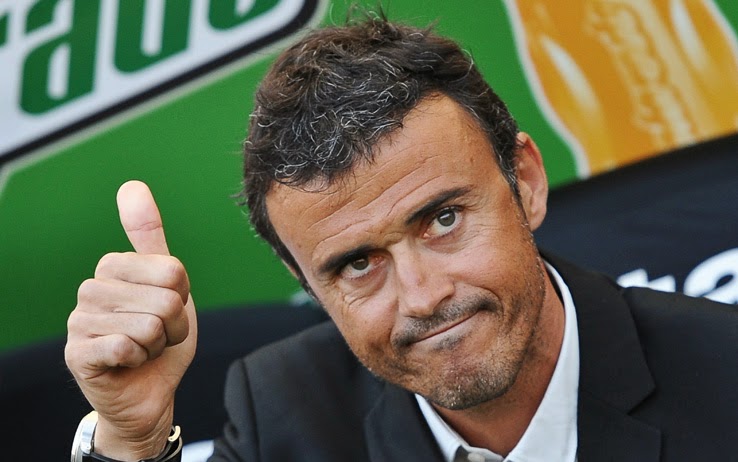 The radio announced that the Barcelona sporting director Andoni Zubizarreta with another two members met with current coach Celta Vigo and arranged his arrival on the bench Catalans.

Luis Enrique has eight full seasons was one of the best players of Barcelona, and began his coaching career as coach of Barcelona B team.

After Barcelona, he worked last year as coach of Roma, and this season with Celta ensure survival in the Spanish league.

Spanish media have long written that the Gerardo Martino certainly at the end of the season to leave the club, and in its place will sit perspective Luis Enrique.