Motta: If you stop Rooney, you can stop England

Motta: If you stop Rooney, you can stop England 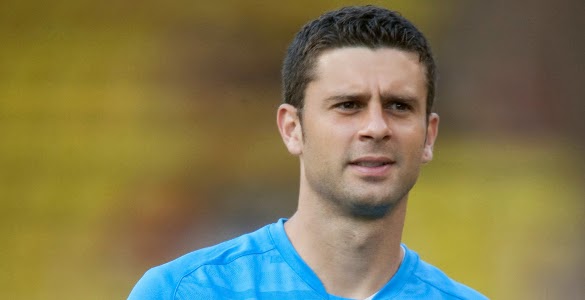 "If we leave Rooney without effect in that game, we will achieve a positive result. He's a very good player, one of the best. However, the English have a big problem because expected of him that he will all work out.It is not good for anyone to rely on only one player," said PSG's midfielder.

With Italy and England in Group C at the World Cup will still perform Uruguay and Costa Rica.


"We have a lot of good players. Do not rely only on one. Same situation is in Uruguay. We all know that Luis Suarez had a great season in England. However, if there is not his day, there are Diego Forlan and Edinson Cavani who can score goals," added Motta.