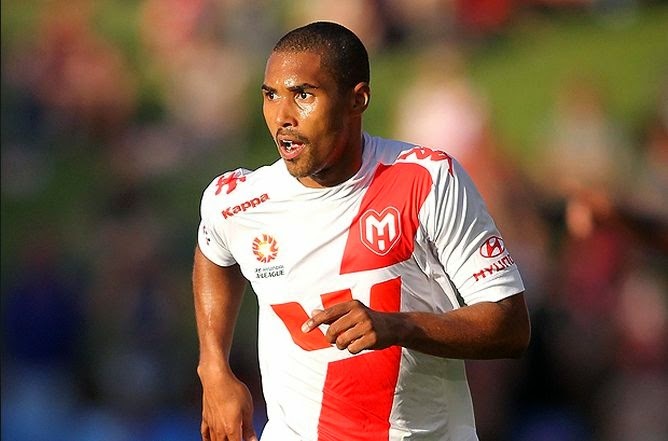 Patrick Nyema Gerhardt, left the ranks of the Melbourne Heart in which he played the previous two years. Besides him club has left the a few more players

Liberian who was born in Switzerland after almost two years of playing for Australian Melbourne Heart left this team and so far it is not known where he will continue his career.

Besides Nyema club are still left Sam Mitchinson, David Vranković and Jeremy Walker, and the loan ended Aziz Behich and returned to Bursa, and in the club have come new players:

Melbourne Heart thanked all the players who left the club: "The club would like to thank every one of these players for their contribution and professionalism during the time spent in Melbourne Heart and wish them all the best for the future."