Another attacker arrives in Bayern

Another attacker arrives in Bayern 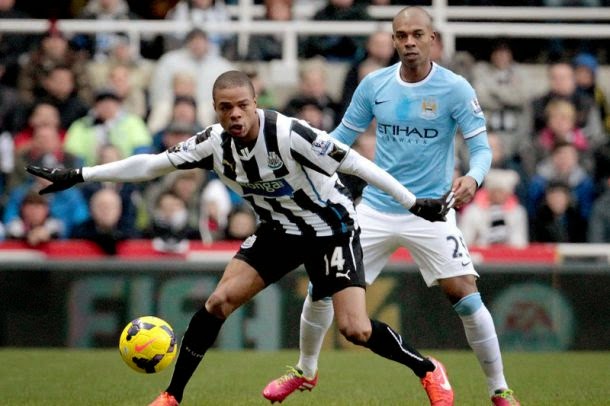 Having earlier this year confirmed the arrival of the Polish attacker Robert Lewandowski, Bayern Munich plans to bring another attacker


According to The Mirror, still current European champion, wants in their ranks the French attacker Loic Remy, who currently wears jersey Newcastle United.

The French hit-man is currently enjoying a season-long spell at St James' Park from QPR, but is expected to make a permanent move in the coming months even if the Super Hoops win promotion back to the top tier.

Arsenal, Everton, Tottenham and Newcastle themselves are rumored to be in the hunt for his signature, but now Bayern are also in the running.

The Bundesliga champions are keen to tie up a £ 15m swoop as soon as possible as they plot to snap up a replacement for the unsettled Mario Mandzukic.

The German is rumored to be looking to leave the Allianz Arena, with Robert Lewandowski due to arrive on a free transfer ahead of 2014/15.

Remy would likely play a bench role at the club, but he has already admitted that the Premier League side would be his preferred destination.

Arsenal look to be his most likely suitors Premier League, with the Gunners having been linked with the versatile forward for some time.