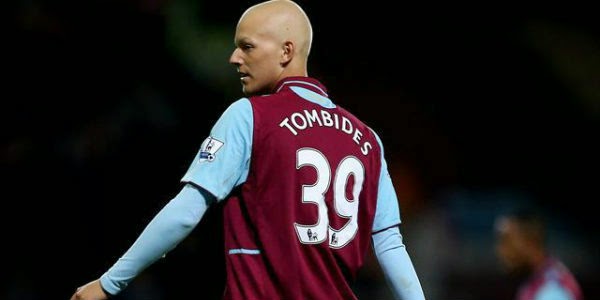 Tombides was a talented striker, a first appearance for West Ham recorded in the League Cup match in September 2012th. He represented Australia at U-17 and U-23 level.

Testicular cancer to him was diagnosed in summer 2011., but he after treatment managed to regain his career 2012th year and break into the first team.

Tombides has also worked to raise awareness about cancer among men by supporting the campaign "One for the Boys". However, the disease returned and he passed away Friday morning.

His club, West Ham, will honor him with a minute's applause ahead of its Premier League match with Crystal Palace on Saturday and the club's players will wear black armbands.