Van Basten is the new coach of AZ Alkmaar

Van Basten is the new coach of AZ Alkmaar 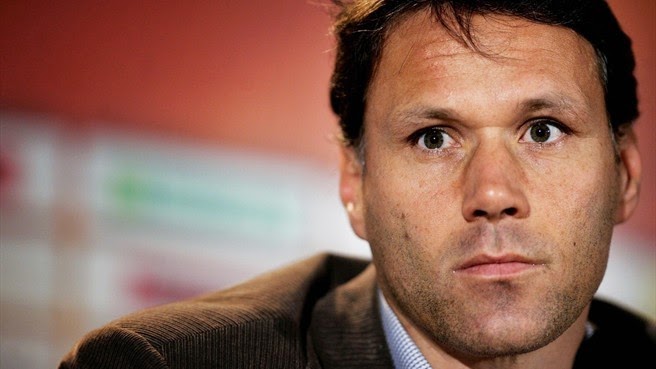 The club announced on their website that a verbal agreement had been reached with Van Basten on a deal until 2016, with the coach set to be presented to the media within the next few days after the formalities are sorted.

Currently coach of Feyenoord, Van Basten announced his decision to leave the Abe Lenstra Stadium earlier in the year after spending two years with the club. The legendary Dutch international has also previously coached Ajax and the Dutch national team, but with Heerenveen where he has arguably had his greatest success, guiding them to an 8th place finish in his first season, while the club currently 6th.

Van Basten will replace Dick Advocaat, who took charge of AZ Alkmaar at the start of the season, but also announced his decision to leave the club earlier this year. AZ are currently placed 7th in the Eredivisie, and will need to qualify for Europe through the end of season play-offs.