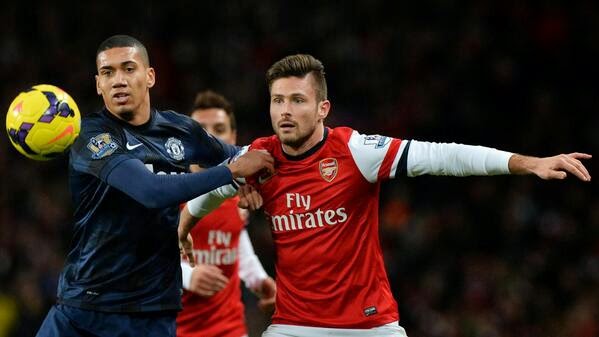 According to the English press, the summer could come to a shocking transfer, in question is transition football player Manchester United to Arsenal

Arsenal wants to reinforce the last line of the team for next season, and the decision might find in a football player Manchester United.

In England it is known fact that Arsène Wenger appreciates everything works out Chris Smalling, and tried, and to bring him to Arsenal at the moment when he left Fulham.

However, and 2010. year faster was Sir Alex Ferguson.

Chris Smalling has since then played 120 games for United and failed to secure a place in the first team for all this time.

It is said that Arsen is ready to pay the sum of 12 million pounds and is able to pay to this player 52,000 pounds a week, which is his current salary at United.