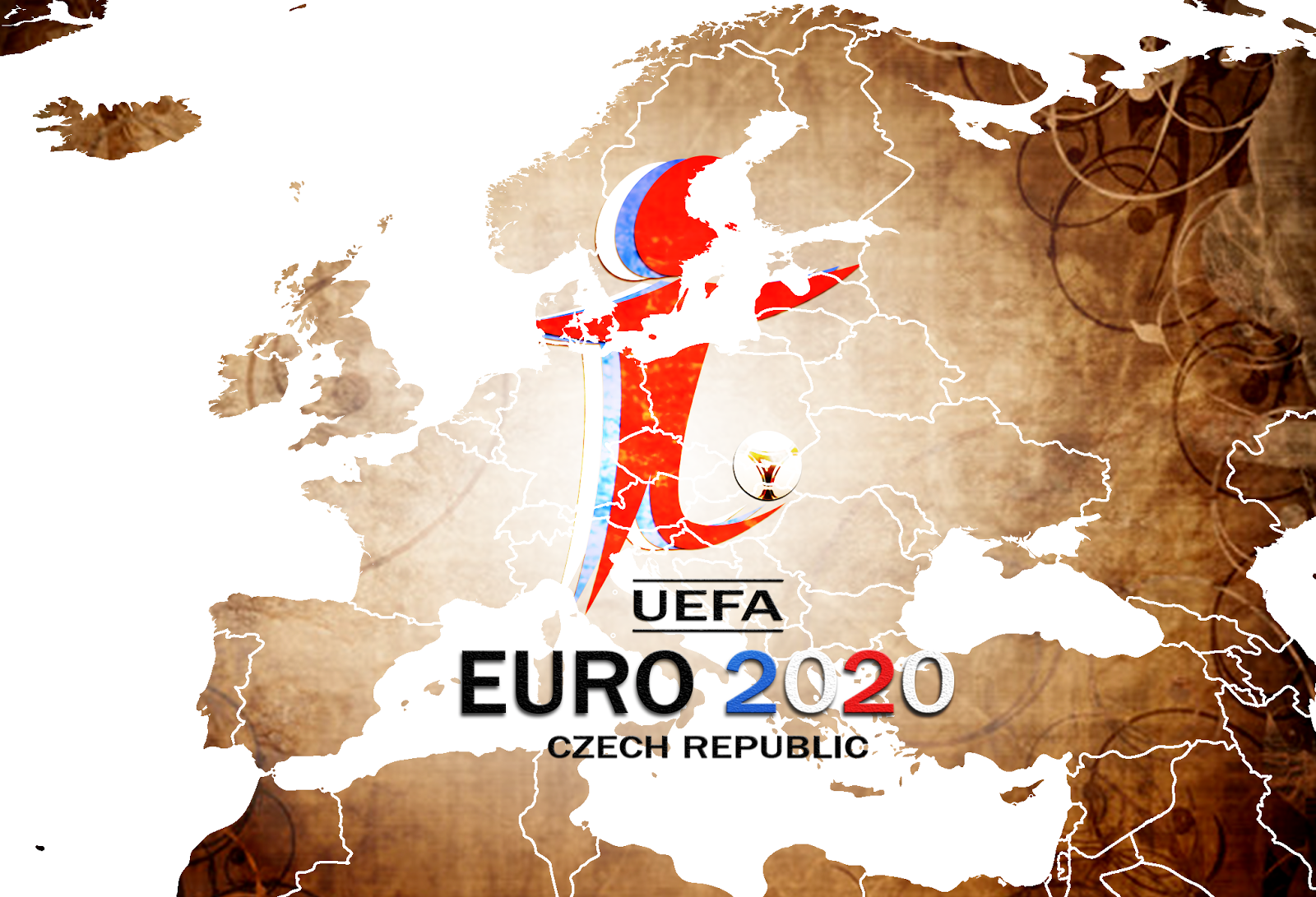 As is known, the Euro 2020th will be held in 13 cities across the continent, and one of the hosts wanted to be and the Czech Republic with its capital city of Prague. However, the City Council of Prague refused to sign a guarantee for the maintenance competition with the claim that the project was not well prepared because of what appeared to fear that the city will have to cover costs in case of any problems with the organization. Mainly refers to the reconstruction of the stadium Slavia Prague at which are supposed to play matches of Euro 2020th.

In such a situation, the Czech Football Association was left with no other option but to withdraw the nomination.

"The decision of the City Council is loss for Prague and the Czech Republic, mostly for Czech football lovers," reads the statement of the Alliance.