Can Louis van Gaal be the right solution for Manchester United?

Can Louis van Gaal be the right solution for Manchester United? 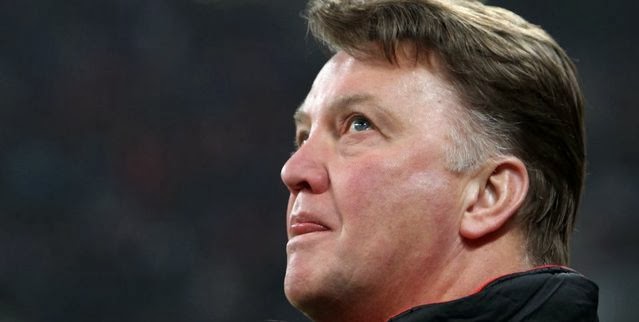 Although from the beginning it was clear that David Moyes will be very difficult to succeed Sir Alex Ferguson, no one expected so many poor performances this season, which provides his team, and are increasingly talking about the possibility of new changes on the bench of the current English champion

Ferguson no doubt one of the greatest managers of all time, if not the greatest, and in his shoes was difficult to jump. The squad which from him inherited David Moyes is full of mediocrity, with a few exceptions in the attack, from which Ferguson pulled the maximum. It is clear that Moyes is not able to, so it must be attributed as a mistake that in two transition period after joining the club has not made significant changes in the playing scene.

Will the government and the owners of Manchester United decide to provide another opportunity to Moyes and allow him to sort on the summer team by his own wishes remains to be seen, but it is certain that this would be unlikely if his team does not make a turnaround in second leg round of sixteen Champions League after in first match in Greece defeated by Olympiakos 2-0, especially if by the end of the season does not provide fourth place in the Premier League and placement in the Champions League next season.

If they decide to change, however, who could be the new solution? In not too wide selection, there is one name - Louis van Gaal. Dutchman recently in an interview for the Dutch media said he would be very interested in managing one premier league team, and as things currently stand, it can be either Manchester United or Tottenham.

Van Gaal behind him has an impressive coaching career, he won league titles with four different clubs around Europe, he sat on the bench Barcelona and Bayern Munich, with Ajax's 1995th he won the European title, and what certainly must be emphasized is that today Bayern set new standards in European football with a team that he began to compose.