Will Juventus reject this immoral offer?

Will Juventus reject this immoral offer? 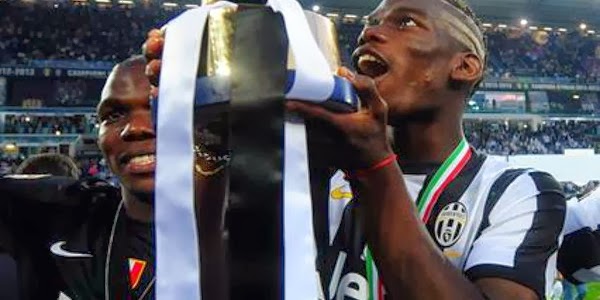 Great game Pogba attracted the attention on this player a large number of European giants, who would like to see him in their ranks.

For now, Juventus and does not think about his sales, and the president of the team Agnelli claims that Pogba "does not have price".

Juventus offered a new contract to Pogba, according to which earned around four million euros per season, but it is not certain that he and sign it.

Paris St Germain showed interest for this player, and the president of this team has announced that they will offer arrive quickly.

However, the Italian media claim that the PSG has already sent an offer to Juventus for the player, and it is as much as 50 million euros.


Will Juventus can not refuse such a generous offer will find out soon.