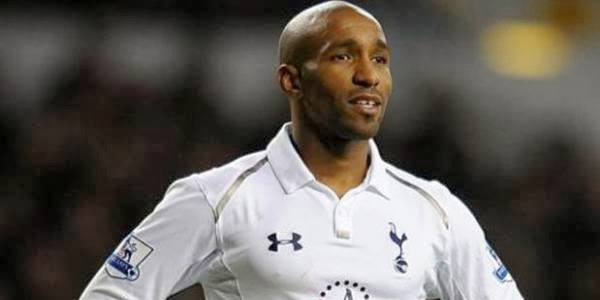 English football national team player and a member of Tottenham Jermaine Defoe (31) will continue his career in the North American MLS league, specifically in the ranks of Toronto FC
Tottenham confirmed that on Friday. Defoe will remain a member of the club from London to 28th February, after which he will move to Toronto. The Canadian team will write the English media, pay close to ten million euros in compensation, which is a record for the MLS league.

"Everyone knows how much this club means to me. I'll play with all my heart for him until the last kick, "said Defoe after confirming the transfer.

Experienced striker began his career at Charlton, from which he moved to West Ham. In Tottenham was first came in January 2004th and remained in it until today, with the exception of one year he spent in Portsmouth.

Let us also mention that FC Toronto has recently confirmed the arrival of the recent Roma midfielder, American Michael Bradley.