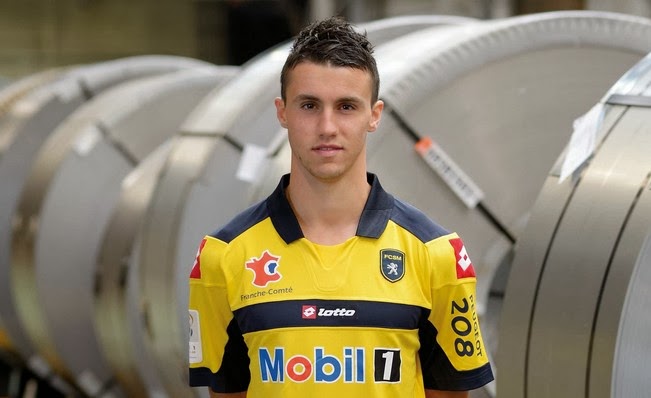 Their ambitions concerning participation in the Champions League, Lille will try to accomplish with the help of former football player of Sochaux, Sebastien Corchia

Lille announced that it has signed a contract for four and a half years, but did not disclose financial details.

Sebastien Corchia is 23 years old and is known as a defender who likes to make runs into the attack. For a young French national team played 25 games.

''By all costs we need someone onback in order to strengthen our team and that we would be competitive until recovery Frank Beria," said coach Rene Girard.

It is expected that Beria pause for about two months after shoulder surgery.

Lille is currently third in the championship of France and fight for a place that leads in the Champions League. The team has a four point lead compared to the fourth Saint Etienne.