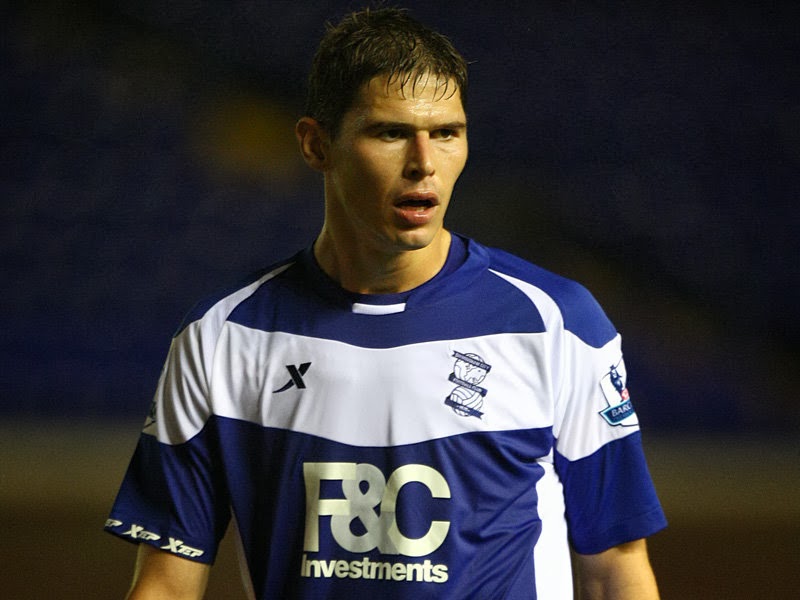 The manager of the club from 'Sn't Andrews' Li Clarke, already two matches in a row did not put Nikola Zigic nor in the protocol, even though he is the highest paid player.

"I choose the team prior to who in the moment can give the most, and not according to how much who earns. Where it says that they have to play eleven most paid? In this case, no one should not be manager.

There are no other reasons Zigic omission except football. Always ask for him. "Said Clark.

It was rumored that the former Central of Red Star could continue his career at West Ham, but the arrival of Mark Borielo from Rome to 'Apton Park' chances of this are kept to a minimum.

Winter transitional period lasts until the end of January and huge chances are that Zigic leaves Birmingham. 'Blues' after 27 rounds in the Championship are on the 17th position, and Serbian striker was the best scorer of the team with five goals.

at 4:25 AM
Email ThisBlogThis!Share to TwitterShare to FacebookShare to Pinterest
Labels: Birmingham, Championship, Nikola Zigic, Rumors