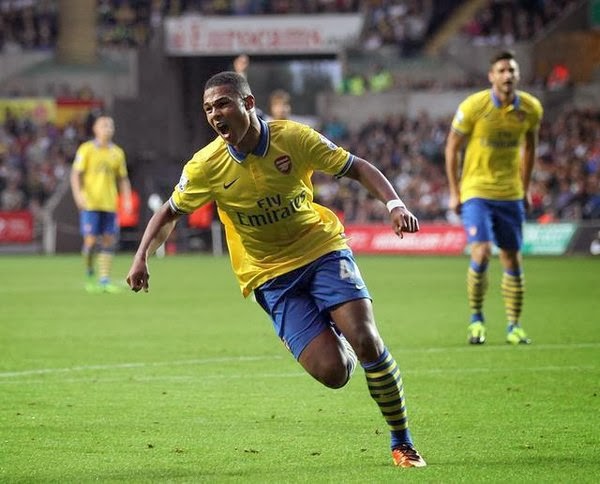 "Bild" writes that the coach Dortmund extremely liked the young Arsenal winger, and will do anything to bring him to his camp

Serge Gnabry is one of the most pleasant surprises of the season in the Premier League, Wenger threw him into the fire when he lost his injured Wolkota and Oks, and their absence was not felt is not.

Robert Levandovski has become a new player of Bayern, and so Juergen Klopp already looking for ways it compensate for this loss.

The first peak was Kevin Foland, but a great desire is also 18-year-old Gnabry, Germany's originally from the Ivory Coast.


"It is not a substitute for Lewandowski because he is the winger, but to him we can make it a new concept of the game in attack." told Klopp.