Forgotten Afellay is back on the field!

Forgotten Afellay is back on the field! 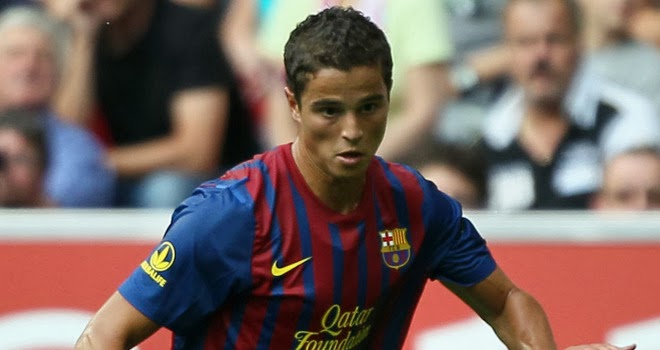 After 6 months break on the field again will restore Ibrahim Affelay, Dutch football player who is under contract with Barcelona

A medical team of football club Barcelona gave today Ibrahim Affelay permission to return on the field after a break of six months due to surgery of the left knee.

Affelay in the 2012/13 season, which he spent on loan at Shalke, suffered several injuries that eventually led to the operation that was carried out in mid-August.

The Dutch national team member has previously had problems with injuries, September 2011th year he tore ligaments in his left knee and therefore been away from the field until April 2012th

Affelay (27) in January 2011th was transferred from PSV Eindhoven to Barcelona, which has so far played 33 matches.