Guardiola threw out Mandzukic from the team!

Guardiola threw out Mandzukic from the team! 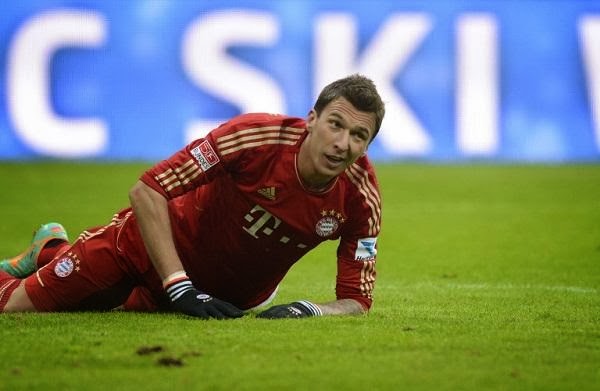 However, what has caught the eye is the composition of the Bavarians in whom is no Croatian national team player Mario Mandzukic.

Specifically, according to German media reports, Bayern coach Pep Guardiola is thrown out Mandzukic because this did not working enough on the practice.

According to unofficial information, Mandzukic waiting and fined of the club, and all are opportunities that this Croatian national team player will soon leave the Allianz Arena.

"Ribery, Schweinsteiger, Mandzukic is not in the frame, but for different reasons. Franck and Bastian are injured, and Mandzukic for disciplinary reasons. Mario is not well trained," said Sammer.

This probably means the end for the Croatian national team player in the uniform Bayern, especially because the Bavarians have led Lewandowski.