Milan from next season in Seria "B"?

Milan from next season in Seria "B"? 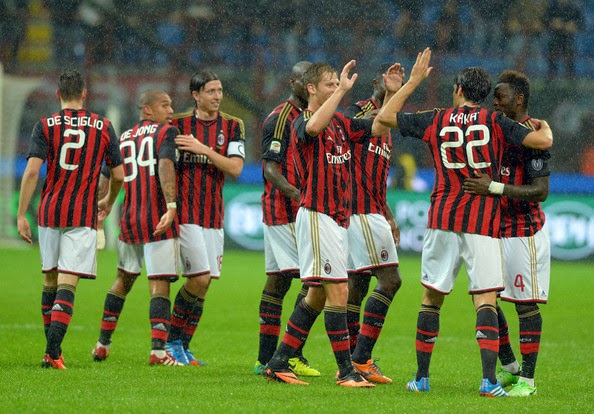 AC Milan this season play desperately. Rossoners are in the domestic championship only at the 11th position with 12 points

Looking through history, only once Milan football players had worse results in the first 11 rounds. And that in the season 1981/82, when after 11 matches played Rossoners had one win, six draws and four defeats.

Then the team from San Siro moved in the lower rank competition. If they do not want to repeat history, Milan would have to seriously work on that to overcome the current crisis results and thus move towards the top of the table.

at 11:53 AM
Email ThisBlogThis!Share to TwitterShare to FacebookShare to Pinterest
Labels: AC Milan, Italy, Serie A