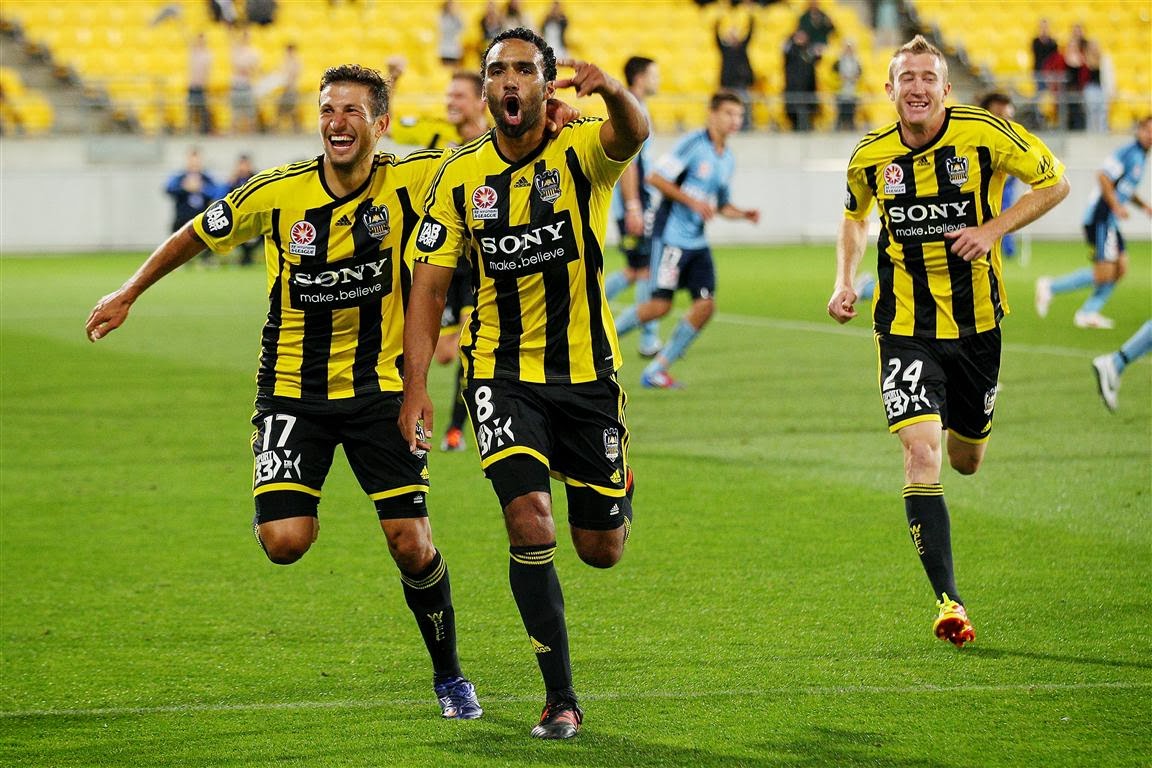 
The All Whites take on El Tri in the first leg of the CONCACAF v OFC playoff at the Azteca Stadium on November 13 and the national team wants all players available to fly to Los Angeles together on November 9.

Wellington Phoenix want the likes of Glen Moss, Leo Bertos, Andrew Durante, Jeremy Brockie and Ben Sigmund to take on the Perth Glory on the same date but the NZF insist they will call on the quintet to be released.

"We are trying to take a consistent approach across all players and all clubs, given the importance of the game," says NZF high performance manager Fred De Jong.


"Players have certain obligations to fulfil during the release period (November 9-22) and we don't want to impact our preparation before such a massive game."
The return bout of the final World Cup qualifier will take place in Wellington on November 20.